What is a Cavy?

The Wikipedia describes a cavy as:

"The guinea pig (Cavia porcellus), also commonly called the Cavy, is a species of rodent belonging to the family Caviidae and the genus Cavia. Despite their common name, these animals are not pigs, nor do they come from Guinea. They originated in the Andes, and studies based on biochemistry and hybridization suggest they are domesticated descendants of a closely related species of cavy such as Cavia aperea, C. fulgida, or C. tschudii, and therefore do not exist naturally in the wild. The guinea pig plays an important role in the folk culture of many Indigenous South American groups, especially as a food source, but also in folk medicine and in community religious ceremonies. Since the 1960s, efforts have been made to increase consumption of the animal outside South America.

In Western societies, the guinea pig has enjoyed widespread popularity as a household pet since its introduction by European traders in the 16th century. Their docile nature, their responsiveness to handling and feeding, and the relative ease of caring for them, continue to make the guinea pig a popular pet. Organizations devoted to competitive breeding of guinea pigs have been formed worldwide, and many specialized breeds of guinea pig, with varying coat colors and compositions, are cultivated by breeders.

Biological experimentation on guinea pigs has been carried out since the 17th century. The animals were frequently used as a model organism in the 19th and 20th centuries, giving way to the metaphor "guinea pig" for a test subject, but have since been largely replaced by other rodents such as mice and rats. They are still used in research, primarily as models for human medical conditions such as juvenile diabetes, tuberculosis, scurvy, and pregnancy complications."

The In's and Outs of a Cavy

Here is a labeled skeletal of a guinea pig: 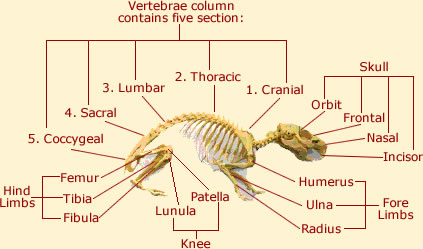 Here is a labeled drawing of a guinea pig body: 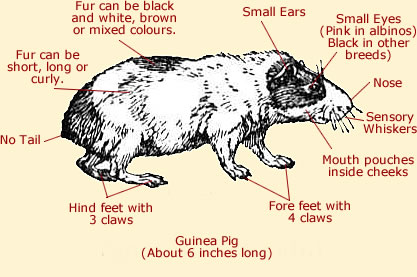 Here is Lila one of our site admin's Guinea pigs: 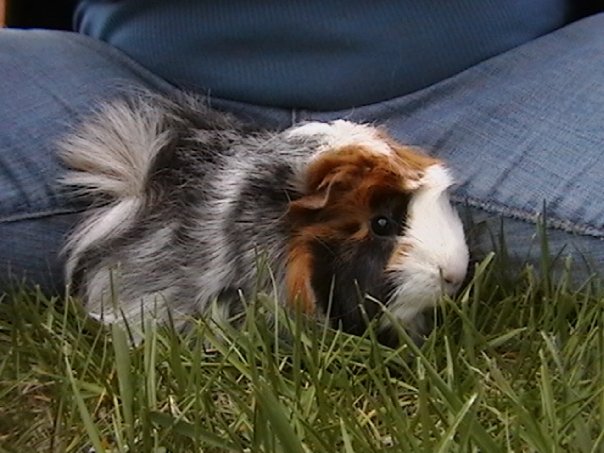 So now you know what a cavy is both inside and out.

Oops! This site has expired.

If you are the site owner, please renew your premium subscription or contact support.